How to write a Santa Letter

A Santa Letter is a very simple and informal letter and doesn't require a lot of complex language because it is aimed at children. Writing a Santa letter is very straight forward and there are many benefits to writing Santa letters for children. Take a look at writing a Santa Letter and all the benefits of including this fantastic experience into your Christmas festivities. 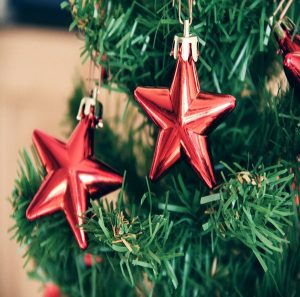 How to write a letter to Santa

Writing a letter to Santa doesn't require a lot of information. It is a simple letter for children to write a little bit about themselves such as their name and age, if they think they have been good throughout the year, and finally what they would like for Christmas. A Santa letter should make reference about their behaviour, what they have been doing and what they would like for Christmas. Another possibility is that you could mention something that they have done at school or at home to create even more magic and to emphasis that Santa knows everything. Take a look at each one of our Santa letter template in order to gain more ideas about Santa letters and to create the perfect letter for your children:

How to write a Santa letter reply

Santa letters shouldn't be complicated and shouldn't included complex language. The letter should be very lighthearted and not include any negative aspects. The idea of Santa letters are to create excitement and encouragement for children and not to dampen their spirits. You could decorate the letter with stickers and drawings, and then make sure to add Santa's adress: the North Pole. If you are a parent or a teacher and want to write the perfect Santa letter reply to a child, take a look at letter from Santa template in order to create the best possible letter to Santa and a letter from Santa.