Depending on what you are complaining about, your letter could be sent to someone of a higher position in a company that you do not know personally, or it could be sent to the person you may be complaining about directly. In less common cases, if you are writing a complaint letter for an exam, you will have to construct what you want to say according to what the examiner needs to see. 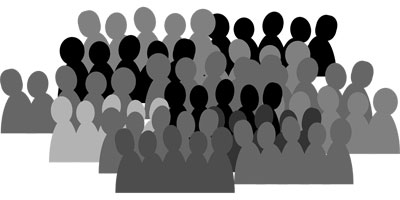 This will be the case if your complaint letter reason concerns dissatisfaction for a product or a company as a whole, such as a hotel chain or airline. Your letter of complaint will most likely be sent to a customer service department or someone of high authority, depending on the seriousness of the complaint. As the recipient is unknown, advice when writing the complaint letter would be to stay as polite as possible so as not to insult the company, and descriptive as possible as they would not have experienced what went wrong first hand.

If your complaint letter is going directly to the person you are complaining about, or someone directly linked to that person, you will need to remain calm and polite. By having a good attitude it supports that you were not at fault during the situation and it is more likely that the recipient of the letter will take on board what you are saying. It is essential not to be too negative or the recipient of the letter will have no interest in helping you resolve the situation.

Writing Complaint Letters for an Exam

For further details, have a look at some complaint letter samples.