Cover Letter for a Job

Professional cover letters are important in the job application process, especially for competitive positions where you are one amongst many interested in the same job. Depending on the company, some may place heavier importance on your cover letter than on your CV which is why you need to know how to write a cover letter and what goes in a cover letter format that will show you off in your best form.

It is also vital that you read through your cover letter before handing it in; take a look at some tips and advice on writing your cover letter that might prevent a major slip-up on your part. It is not unheard of that some applicants have simply reused old cover letters without editing them for new job positions. Not only would this ensure you to be out of the question for that specific position, but it could make you memorable and out of question for any future position at that company or one of their partners. 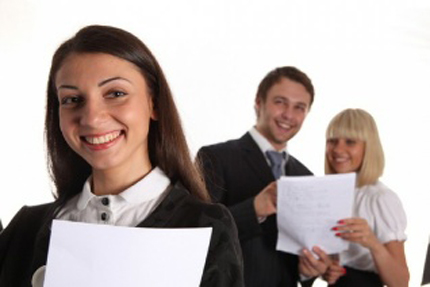 Cover Letter for an Internship

Despite this cover letter being for a temporary position, it is still commonly asked for during the application process. It plays a bigger role with more competitive internships as employers want to know that you will take your responsibilities seriously. It is your opportunity to show an interest in what the company does, and prove that you would work just as hard as a normal employee. Cover letters for an internship would generally carry more importance than your CV specifically because you are not applying for a permanent job.

Cover Letter for a Voluntary Position

Similar to the cover letter for an internship, the cover letter for a voluntary position also carries high importance. The organisation has to see that you are eager to work hard, despite not getting paid, and that you will be a positive for them rather than a negative. Although the element of competition might not be present in this case as it would for an internship, you will still be given a workload similar to that of a paid employee and will be treated like one as well. This means that applying for a volunteer position in hopes you will not have as much work is the wrong mentality to have. Volunteer positions can sometimes lead to internships or permanent jobs, therefore by showing you are serious in your cover letter, it could benefit you in the future.

Take a look at some cover letter examples to see how it should be done.